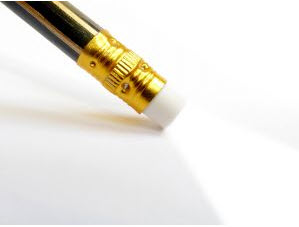 Tomorrow marks the first day of the publicity kick off for Echoes of War. While this is super exciting, that pony isn’t quite ready to blast out of the gates yet toward the September finish line. I hit an editing snag, so that pony is coming out at a mozy…or possibly she is just looking at the open gates and waiting a bit.

The publicist and I were hoping to have the ARCs (advance reader copies) in March in time for things to rock and roll in April. Except I have zero ARCs. The editing took a bit longer than I wanted because I kept finding typos. Word was doing fun things with the manuscript, changing fonts for me at seemingly random times until I found the pattern. OCD me went back to my older files to compare, and Word was definitely jacking up my manuscript as it was sent back and forth through email or opened in different versions of Word or the program just being possessed in general. I don’t know. It doesn’t matter the cause, but I was glad I figured out what was going on. So the file ended up with some extra transmissions back and forth that wouldn’t have normally happened.

That was done, then the proof read started by SparkPress’s proofer. The file came back to me, complete with gorgeous formatting for a final review…and I found a few more typos. These weren’t Word doing wonky stuff. These were just ones that were missed by tired human eyes. I finished the review and sent the file back last night. I’m not sure if it comes back to me again after the corrections are made or not. I’m guessing it does. All I can say is I’m going a bit blind with all the re-reads and picking apart each line for typos. But that process has to be complete before the final page count can be done which impacts the size of the cover art file. THEN things might be able to go to print for ARCs. Ah, the waiting game. 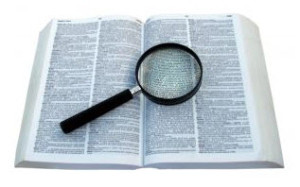 Burnt Mountain Do and Die is Available - Print and eBook