Echoes of War, Book One of the Echoes Trilogy

Order from your local bookstore or at Amazon, Bookshop, IndieBound, or Barnes and Noble today! 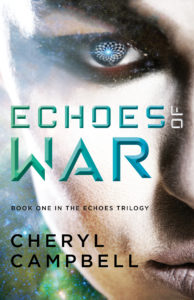